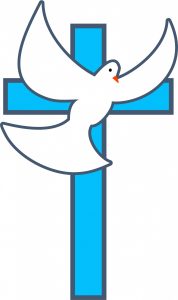 Comments Off on What is the difference between Pentecostals and Evangelicals?