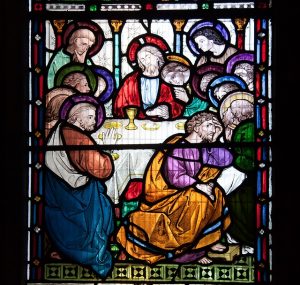 Comments Off on Apostolic Churches In San Antonio TEXAS